The U.S.-based crypto company, Ripple, is looking to expand its reach in Europe. 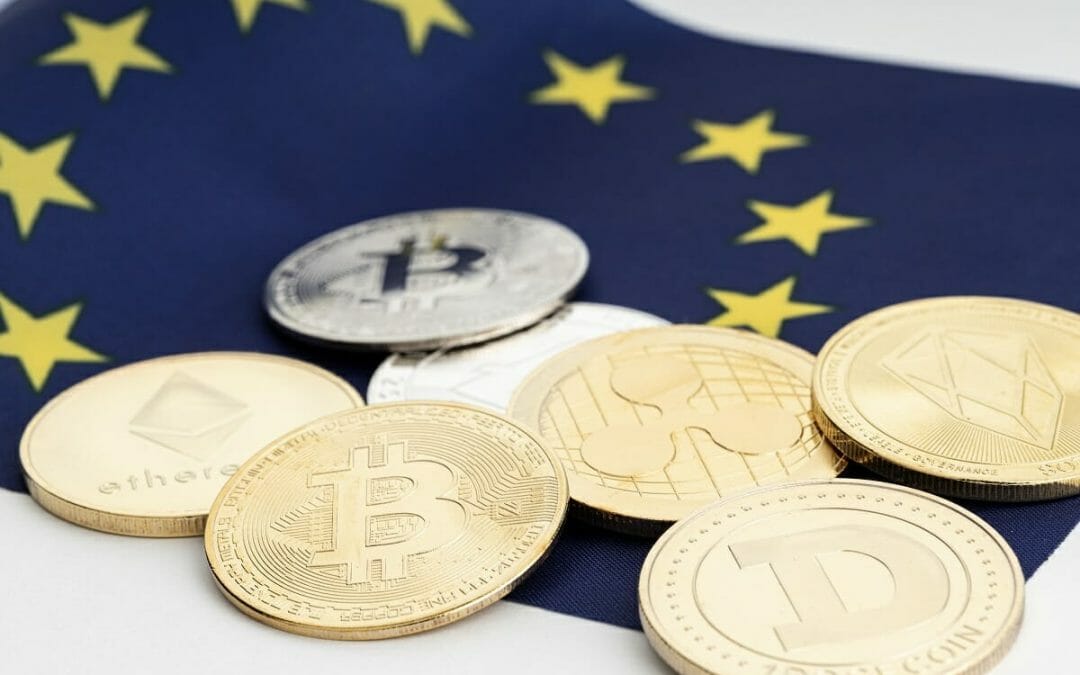 Due to the result of its extensive legal fight with the Securities and Exchange Commission, the U.S.-based crypto company, Ripple, is now operating outside of the U.S. Basically, most of its customers and its revenue are all driven outside of the U.S., although they still have a lot of employees inside of the U.S., Ripple General Counsel Stuart Alderoty declared recently

Ripple and its movement to Europe

Ripple is a blockchain-based digital payment network and protocol with its cryptocurrency called XRP. Ripple helps financial institutions move money around the world using blockchain technology, and has over 750 employees worldwide, with approximately half of them based in the U.S.

In a plan to widen its expansion, Ripple is expanding its presence in Europe.

The startup already has two employees on the ground in the Republic of Ireland and is pursuing a virtual asset service provider (VASP) license from the Irish central bank so that it can “passport” its services throughout the European Union via an entity based there.

Ripple also plans on applying for an electronic money license in Ireland shortly.

Despite a deep downturn in crypto markets that’s been referred to as “crypto winter”, Ripple is committed to investing in Europe

In 2020, the US Securities and Exchange Commission(SEC) got into a lawsuit with Ripple for allegedly selling XRP (a cryptocurrency founded in 2012), illegally to investors without first registering it as a security.

Ripple disputes the lawsuit, saying the token should not be considered an investment contract and is utilized in its business to promote cross-border transactions between banks and other financial institutions.

The legal battle is ongoing and Ripple is awaiting a ruling on the case which is to be declared in the first half of next year. Despite its tense conflict with the SEC, Ripple is still working very closely with policymakers in the U.S.

In response to this, Alderoty said FTX’s bankruptcy was a call to action for responsible economic centers to work to get it right. In addition, Ripple CEO, Brad Garlinghouse said that the idea that crypto is not regulated is overstated, but also added, that transparency builds trust.

Also, Ripple is still making efforts to move parts of its business to other markets despite the current decline in the crypto market.

Earlier this year, the EU authorized the MiCA rule draft that seeks to align rules on crypto assets across the 27-member bloc. The MiCA framework mainly revolves around consumer protection as well as the deterrence of market manipulation and financial crimes in the crypto sector.

So in respect of this Ripple plans to continue pouring investments into the EU region now that the authorities there are trying to enact crypto regulations.

The EU also said it may still have to come up with a separate regime for nonfungible tokens (NFTs), a certain type of digital asset that tracks ownership of art and other assets on the blockchain.

The U.K. is also a priority in respect of crypto regulations. Concerning this, Ripple sent out a set of guidelines establishing how it thinks Britain (The U.K.) should regulate crypto.

This is yet to become law, but a bill is making its way through the U.K. Parliament that would give the financial regulator considerable oversight of crypto

Crypto executives are also hoping the British Prime Minister, Rishi Sunak, who is an enthusiast of crypto and so-called “Web3,” will issue regulatory clarity to make the country a more desirable place for crypto businesses to set up shop.