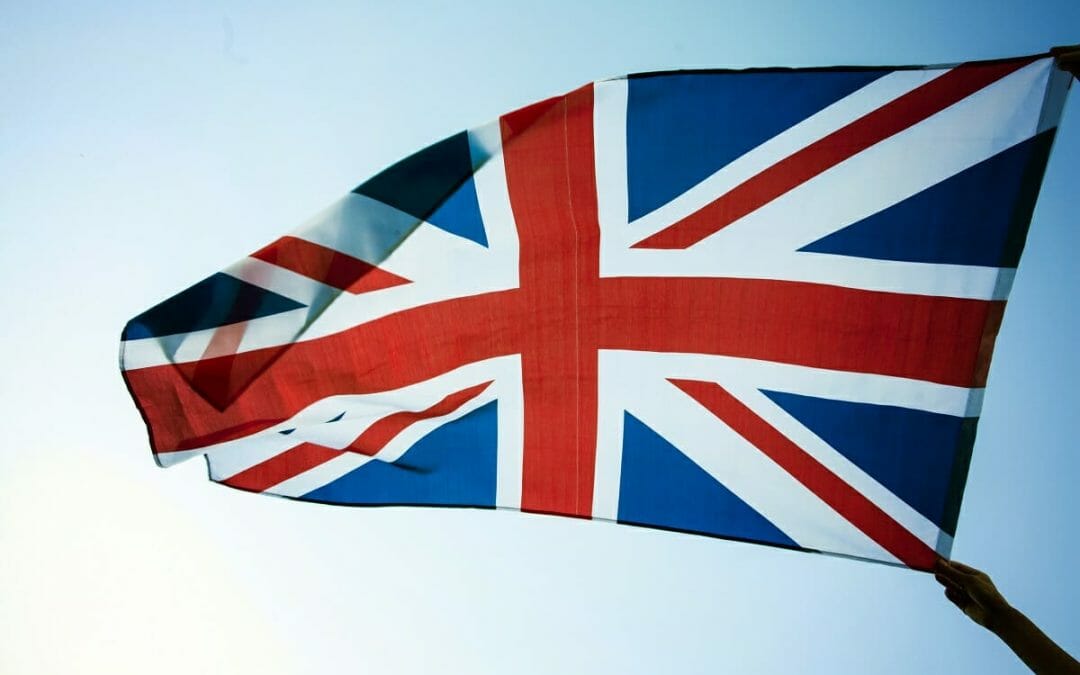 The UK Prime Minister, Rishi Sunak said the United Kingdom will not pursue trade ties that rely on EU alignment.

There are assumptions that some in the UK government want to pursue a Swiss-style deal, with less trading friction and more migration.

But the UK Prime Minister, Rishi Sunak has discredited this by saying to the business leaders that control of migration was one of the primary benefits of Brexit, and argued that the UK was now able to have proper control of its borders.

He said he voted for and believe in Brexit, and he knows that Brexit can deliver, and is already delivering, huge benefits and opportunities for the country.

Although, he added the United Kingdom was free to pursue trade deals with the world’s fastest-growing economies.

Rumors about the Swiss-style deal

Recently, it was reported that the UK senior government figures were evaluating pursuing a Swiss-style deal, but the government ministers, as well as Downing Street, have denied the story, although this still prompted skepticism from some Brexit-supporting Conservatives, with the Former minister Simon Clarke saying he very much hope and believe this (the Swiss-style deal rumor) isn’t something under consideration.

Chancellor Jeremy Hunt said recently, that he hoped the UK would be able to remove trade barriers with the EU but added that it would take time. He said that if the UK has unrestrained trade with its neighbors and countries all over the world, it would be very beneficial to the country’s growth.

The chancellor’s statement upset many of the Tories despite the government rejecting suggestions that it will pursue closer Swiss-style agreements.

Concerns over the Swiss-style deal

The rumor around this Swiss-style deal caused a lot of commotion.

It has been argued that even if the PM isn’t going to revisit a Swiss-style deal, the controversies about post-Brexit Britain aren’t going away.

There are concerns over migration and broader trade with Europe. Also, reducing friction is only plausible if there are other compromises with Brussels, so even if the fundamentals aren’t back on the table, parts of the debate over Brexit are.

This Swiss-style deal rumor has threatened to reignite the Brexit conflicts despite it being uncertain the EU would offer such an arrangement, even if the UK wished it.