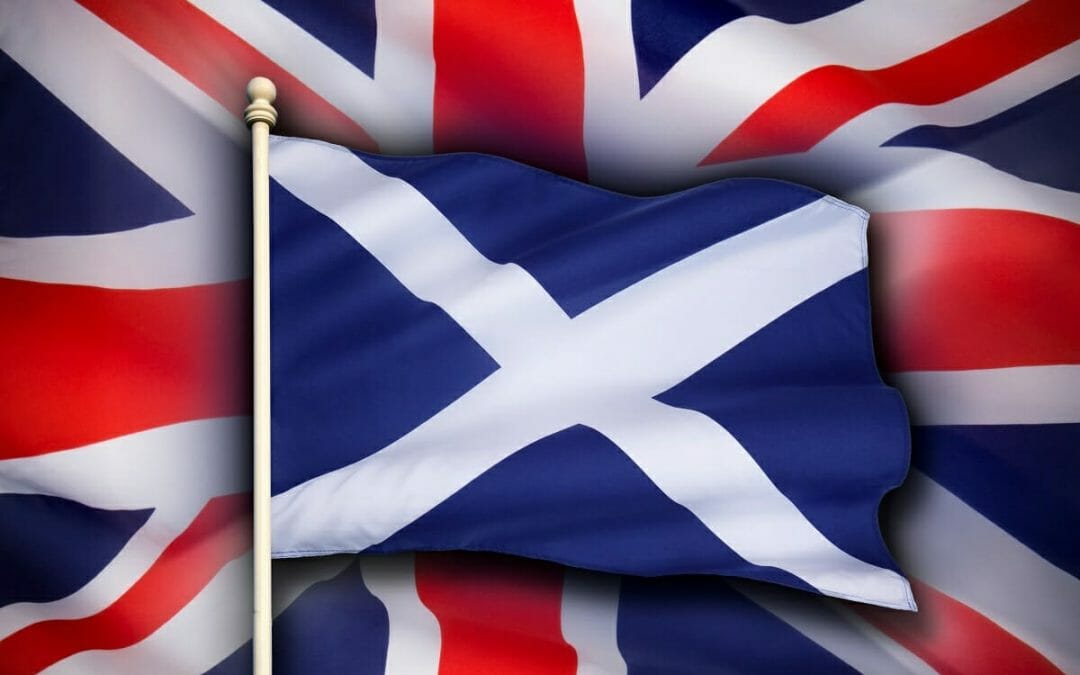 The U.K. Supreme Court has ruled that Scotland does not have the power to hold a new referendum on independence without the authorization of the British government.

The semi-autonomous Scottish government wants to hold a referendum next October with the question “Should Scotland be an independent country?” But the U.K. government in London refuses to approve a vote, saying the question was settled in a 2014 referendum that saw Scottish voters reject independence by a margin of 55% to 45%.

The U.K. Supreme Court ruled that the Scottish Parliament does not have the power to legislate for a referendum on Scottish independence.

This judgment is a huge obstacle for the Scottish government’s campaign to break away from the United Kingdom.

Supreme Court President, Robert Reed said the five justices were unanimous in the verdict which was delivered six weeks after lawyers for the pro-independence Scottish administration and the Conservative U.K. government contended their cases at hearings in London.

In response to this ruling, Scottish First Minister, Nicola Sturgeon said she would respect the ruling but keep on fighting for independence, saying Scotland’s democratic right to choose its own future was at stake.

Sturgeon also asserts that she has democratic authorization from the Scottish people to hold a new secession vote because majority in the Scottish Parliament supports independence.

Scotland insists on the referendum

The pro-independence government in Edinburgh plans on revisiting the decision, insisting that Britain’s departure from the European Union — which most of the Scottish voters opposed — has radically changed the political and economic landscape.

During Supreme Court hearings last month, Dorothy Bain, the Scottish government’s top law officer, said that most of the Scottish lawmakers had been elected on commitments to hold a new independence referendum.

She also said a referendum would be advisory, rather than legally binding, although a “yes” vote would create a strong force for Scotland to break away from the United Kingdom.

Independence supporters plan to rally outside the Scottish Parliament in Edinburgh after the verdict.

This ruling is unlikely to end the long-running debate over the issue.