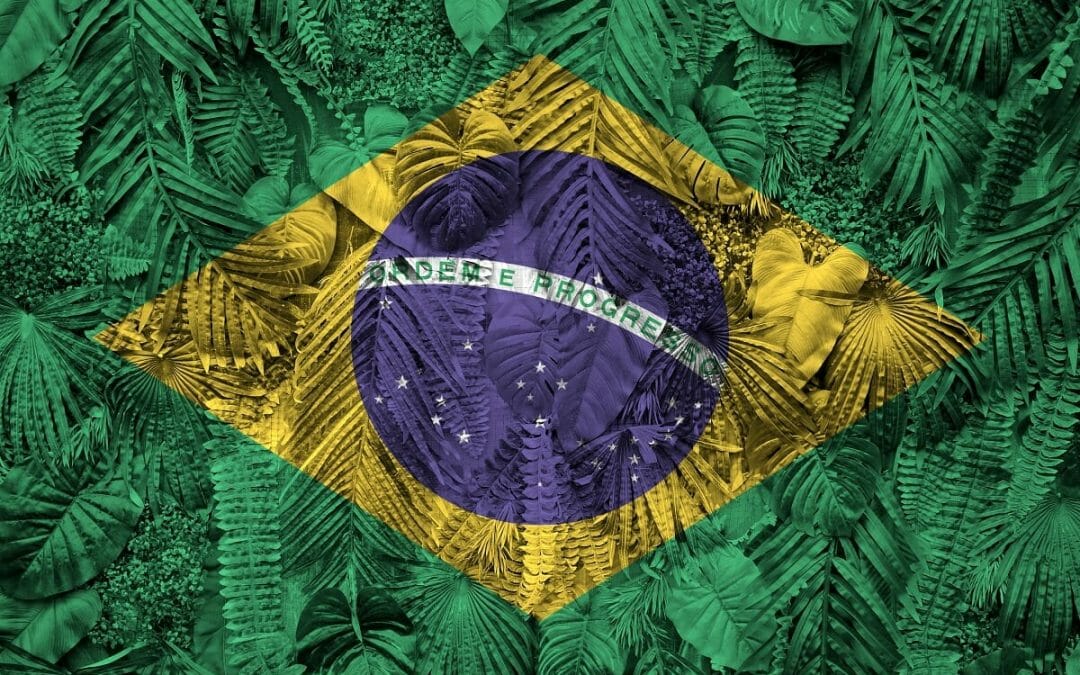 At the climate summit (COP 27) that took place in Egypt, the president-elect of Brazil, Lula da Silva said he would to make Brazil the host of COP30 in 2025 and aim to put the venue in the Amazon rainforest.

Speaking at the United Nations Climate Change Conference COP27, Luiz Inacio Lula da Silva thanked the opportunity to be present in the cradle of civilization, saying he was honored with the invitation that was directed to his country.

The president-elect of Brazil slammed global leaders for failing to prioritize climate change, saying they had ignored warnings about the predicament of the planet while spending trillions of dollars on war.

At the pulpit of the Climate Summit, Lula da Silva pointed out that it is necessary to include more countries in the UN Security Council and end the privilege of the veto, now constrained to a few, for the effective promotion of balance and peace. He added that Brazil is ready to join again efforts to build a healthier planet, a fairer world, capable of welcoming with dignity the totality of all citizens, and not just a privileged minority.

The president-elect of Brazil stated that Brazil has just gone through one of the most decisive elections in its history, an election examined with unusual attention by other countries, in part because the result of the election depended not only on the peace and well-being of the Brazilian people but also the survival of the Amazon and thus the survival of the planet, so he vowed to crack down on illicit deforestation in the Amazon rainforest and to make Brazil a leader in the global fight against climate change.

Ultimately, the President-elect accentuated, saying no one is safe and gave an example of the effects of climate change in various parts of the world: Brazil‘s 2021 drought (the biggest drought in 90 years), extreme weather events, floods and droughts in Africa and some part of Somalia, and elevation of the water levels which could be disastrous for tens of millions of Egyptians living in the Nile River Delta in the near future. He now added that rich countries need to step forward and provide more financial assistance to help developing countries like Brazil take tougher climate action, in order to secure the future of our planet.

In summation, President-elect Luiz Inacio Lula da Silva proposed hosting the Cop 30 UN climate conference in Brazil’s Amazon region in 2025, and the proposal will be presented to the UN Secretary-General, António Guterres. Also, for his new administration, he promised a comprehensive plan to restore environmental law enforcement and create green jobs.

Being a country with a relatively stable economy, entering Brazil in form investment is recommended. For your company formation or investment services in Brazil, lets go ahead and contact your Damalion expert now.