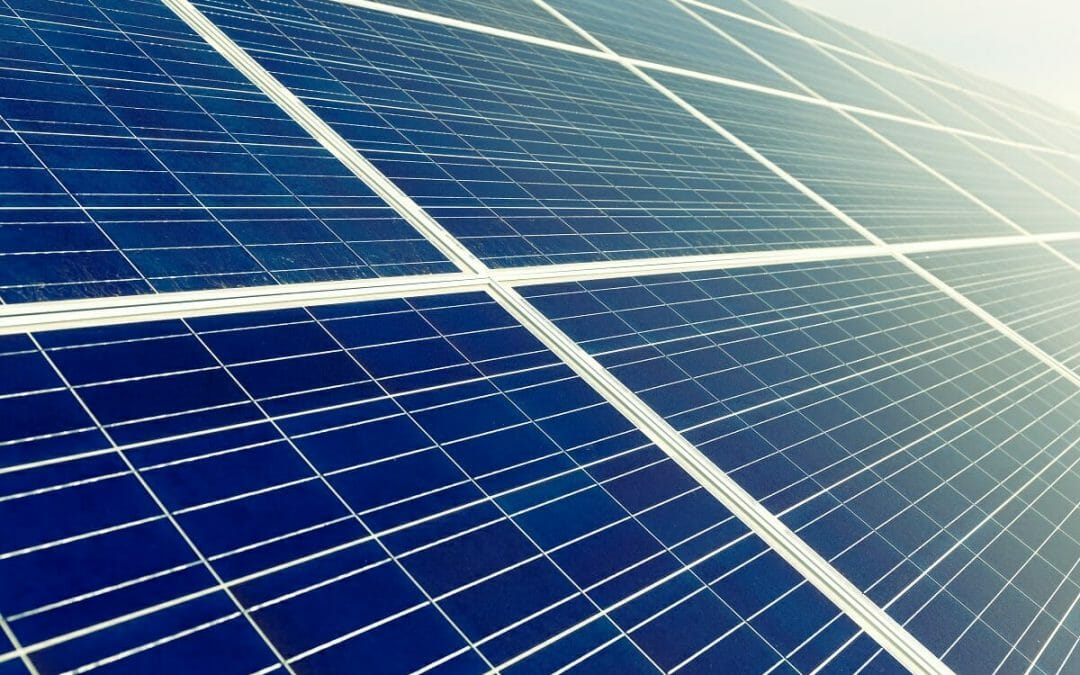 Over a decade ago, Qatar successfully bid to host this year’s men’s FIFA World Cup. To top it, Qatar also promised something else to differentiate this World Cup from the rest: It would be carbon-neutral. And for almost as long, there have been cynics, but to everyone’s surprise, Qatar‘s plan comes to fruition in form of the Al Kharsaah Solar PV Independent Power Producer (IPP) Project, which is the Qatar first large-scale solar power plant (800 MWp) and is set to considerably reduce its environmental footprint.

The plant and its benefits for the FIFA World Cup

The Supreme Committee for Delivery & Legacy (SC) has declared openly that carbon savings from Qatar’s new 800 MW solar power plant will be used to offset roughly half the emissions generated from the country’s hosting of the FIFA World Cup.

The Al Kharsaah Solar PV Independent Power Producer Project will dedicate 1.8 m tons of carbon savings to Qatar 2022. The plant covers 10km, which is the equivalent of 1,400 football pitches, and will help to significantly reduce Qatar’s carbon footprint.

A report published last year calculated that Qatar 2022 would generate about 3.6m tons of carbon emissions, but about 50% of the emissions will be offset by savings from the solar power plant. The SC will source an extra 1.5m tons via carbon offsetting projects authorized by the Global Carbon Council.

The SC, in alliance with FIFA and Qatar 2022, has prioritized climate action over the past 12 years, and concerning this, the tournament organizers have devoted to delivering a carbon-neutral event, assisted by a comprehensive range of initiatives, including free public transport for fans and administrators, no domestic flights, green building practices, comprehensive recycling and composting, and electric vehicles.

Providing a carbon-neutral FIFA World Cup is a major priority countrywide and with respect to this, a large number of projects have been enforced to help Qatar achieve this objective, from wide-ranging green building practices, including the development of Stadium 974 (the first fully-demountable stadium in FIFA World Cup history), to projects associated to recycling, and the use of green vehicles.

Qatar’s commitment to environmental sustainability has also led to the fruition of the Al Kharsaah solar power plant and carbon savings generated from the power plant will help to offset the emissions of hosting the first FIFA World Cup in the Middle East and Arab world.

Qatar 2022 organizers will include all necessary carbon emissions in their inventory, including flights taken by fans, players, officials, and media.

Delivering the first carbon-neutral FIFA World Cup in history will be a primary achievement and help to facilitate the environmental agenda in Qatar, the nation, and globally.

The 2022 FIFA World Cup isn’t the only exciting thing about Qatar, this country is also an ideal one to enter when it comes to investments, company formation, and bank account opening.

To enter this country’s rich market, either for your investment services or company formation, let’s go ahead and contact your Damalion expert now.