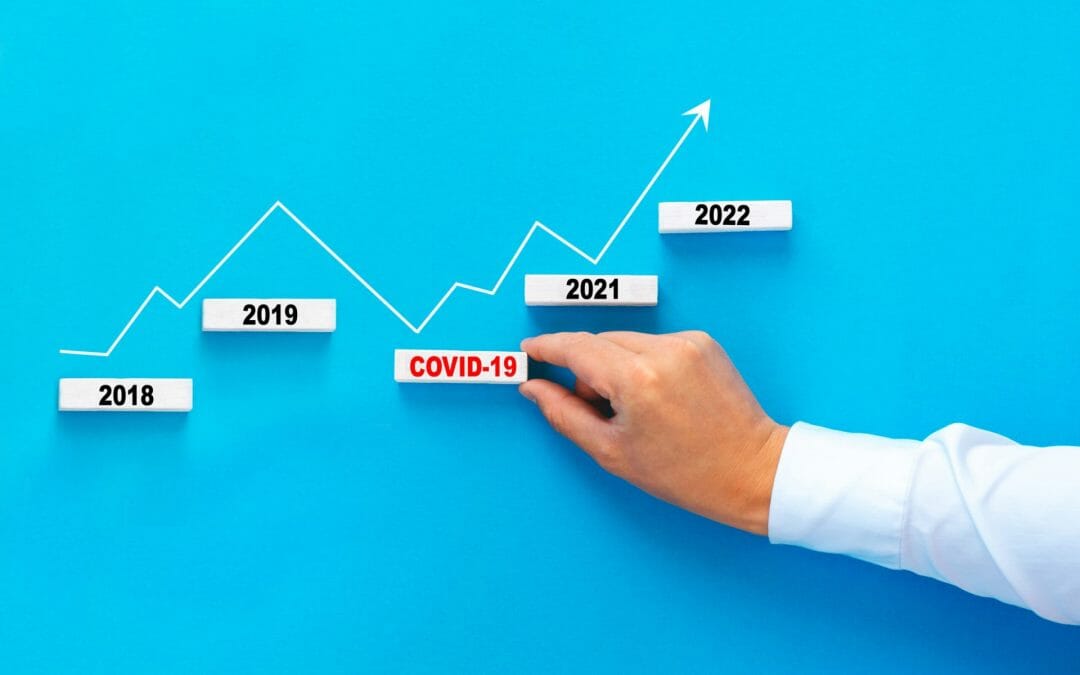 While the Grand Duchy of Luxembourg is one of the smaller member countries of the European Union, it is considered to be one of the most attractive places for foreign investors to start a business. The landlocked yet prosperous nation located in Western Europe boasts a stable economy and is one of the wealthiest countries in the world in terms of GDP per capita. Its strategic location, high standard of living, and skilled workforce combined with entrepreneur-friendly regulations make it an appealing destination for global businessmen. Let’s discover why Luxembourg is continuously drawing more entrepreneurs to start companies and successfully keeping them there for the long haul.

There are new businesses constantly opening in the Grand Duchy, be it major foreign companies, technology start-ups, or up-and-coming project managers. The thriving economic landscape and appealing services empower Luxembourg by boosting its competitiveness and resilience in the eyes of entrepreneurs in Europe and other parts of the globe.  Here are some of the major selling points of Luxembourg and why more business owners are making the decision to start a company in Luxembourg.

The idyllic setting and living conditions in the Grand Duchy entice millions of foreign nationals on a regular basis. The country is teeming with stunning landmarks and attractions. It’s no wonder that entrepreneurs looking for a lovely and comfortable place to settle down with their loved ones choose Luxembourg out of all the wealthy nations in Europe. With an outstanding healthcare system, vibrant cultural scene, modern infrastructure, and an endless list of retail shops, Luxembourg is inarguably a haven for entrepreneurs who want to grow their business and lead a good life.

When it comes to convenience and accessibility, Luxembourg has you cover as it is one of the first country to offer free public transportation services. Moreover, the nation’s capital Luxembourg City has been repeatedly hailed as the safest country in the world. Given the high standard of living and other great aspects of the Grand Duchy, it is increasingly becoming a popular destination for expats. Before moving, it should be worth nothing that due to the high cost of living, basic necessities such as food and leisure activities are a bit more expensive in Luxembourg. Lastly, real estate properties in the Grand Duchy are relatively more expensive to acquire compared to those found in major cities in Europe.

Luxembourg is well known for its sterling reputation when it comes to its healthy economic setting, stable political structure, and a government that eagerly listens to the opinions of its citizenry. The overall pleasant environment in the Grand Duchy has resulted in low public debt percentage that shows proof of the prosperity of each and every citizen. At present, Luxembourg has successfully maintained its AAA rating from major ratings organisations, which means it remains strong and resilient amidst the economic crisis due to COVID-19. All these factors reassure the confidence among business owners to utilise the thriving and energetic environment to grow and expand businesses and holding companies further.

Another major selling point of setting up shop in Luxembourg is its vibrant open economy. Luxembourg’s market serves over half a billion consumers and growing, thanks to the uninterrupted flow of goods, services, capital, and workforce. Additionally, its long-term linkage to other European nations makes the Grand Duchy one of the more reliable economic partners in the world.

Its strategic location combined with a modern air, rail, and road systems enable investors from all over Europe to easily travel to and from Luxembourg. According to the Open Markets Index of 2017, the country offers one of the most open economies. It is worth noting that apart from major corporations, Luxembourg is also home to major EU offices such as the European Investment Bank, Court of Justice, Eurostat, European Court of Auditors, as well as several European Commissions and European Parliament offices.

Although the prevailing COVID-19 pandemic has disrupted economic activity and impeded economic growth, the 6.3% unemployment rate in Luxembourg remains lower when compared to nearby European nations. Despite the slowdown in economic activities, employment rates consistently increase with a peak growth of +1.3% in the second quarter of 2020.  The resilience of the Grand Ducky should be attributed to its dynamic labour market and  pleasing environment that is highly conducive to business.

The country’s strength lies in its superb financial sector. To date, Luxembourg maintains remains superior due to its outstanding financial centre,  as evidenced by its 12th rank in terms of economic resilience. Currently, it plays host to more than 120 banks and  up to 20 different nationalities. It’s the second most popular investment funding  destination next to the United States and has created a sterling reputation in the insurance and re-insurance industry.

Due to its relentless pursuit for economic growth, its established economic diversification as it Luxembourg now excels in logistics, biotechnology, aerospace, eco-technology, healthcare, and other innovations. The country also houses some prominent public and private research institutes.

The only drawback to this continuous economic expansion is the saturation of transportation systems, especially during rush hour. The issue is being addressed by the Luxembourg government as they are funnelling their resources to enhance the congestion situation to make the lives of its citizens less stressful. The free public transportation system and the increase in teleworking work set-up have contributed to improving the saturated transport landscape in the country.

Companies registered in Luxembourg enjoy an administrative and legal framework that is designed to inspire economic growth and ideal for market developments. There are available support programs that were established to promote the creation, modernisation, takeover, and global expansion of companies in Luxembourg.

Measures are taken to eliminate red tape to streamline deals with public offices. The corporate tax in the Grand Duchy is one of the most competitive in Europe as companies may be entitled to tax reduction, depreciation, and tax credits. Lastly, Luxembourg VAT is considered to be one of the lowest in Europe at a standard rate of 17%, while the intermediary rate is at 14%, reduced rate at 8%, and super-reduced rate at 3%.

For those planning to set-up a business in the Grand Duchy, it’s important to remember that business permits are typically issued within three months of filing an application. To that end, foreign entrepreneurs should strategically plan their entry to avoid delays and issues in the future.

Did you know that almost 47% of Luxembourg’s population consists of foreign nationals? The country’s workforce is akin to its citizens- open and diverse. While many job posts are filled in by cross-border personnel, employees can come from all over the world, particularly those with expertise in highly specialised fields. There is less paperwork to deal with  as work permits are not a requirement for workers originating from other EU Member States. Consequently, a residency permit is required for third-country nationals.

Entrepreneurs who wish to start a business in Luxembourg are required to follow prevailing employment conditions and adhere to Luxembourg employment rules, such as working hours limited to 40 hours per week, working conditions, monthly minimum wage of EUR 2,141.99 for unskilled workers and EUR 2,570 for skilled workers.

Business owners will be delighted to know that the country has a highly skilled, multilingual workforce. French, German, and Luxembourgish are the three official languages in the Grand Duchy, with English as widely used in the business sector.

The Grand Duchy has plenty of measures in place that are geared to support companies in their entrepreneurial undertakings. Financial assistance is available in the form of export credit, loans, interest subsidies, special guarantees, and subsidies in R&D and innovation sectors.

For instance, initiatives such as Startup World Cup, Fit4Start, and Pitch your Startup gives opportunities for start-ups to look for funding and be introduced to investors. Business owners may access support and professional recommendations from reputable agencies including the House of Entrepreneurship, Chamber of Trades or Luxinnovation, and the Chamber of Commerce.

While it may still be too early to assess the impact of the COVID-19 global pandemic, Luxembourg remains to have a stronghold, assets required to allow businesses to start companies, and guaranteed access to an attractive economic landscape.

If you’re considering entering the Luxembourg business sector, it is critical to have professionals to help you kickstart the process. Here at Damalion, we will make sure your business registration and management needs are fulfilled accurately and on time.