Luxembourg: A hub for Chinese companies to do business in Europe 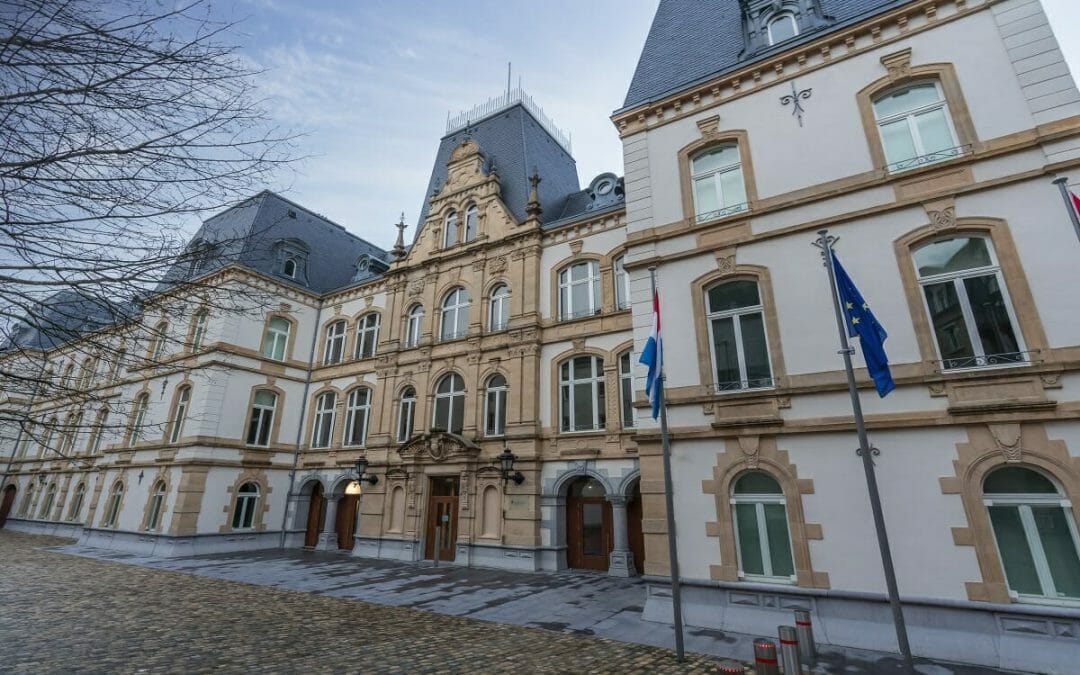 Since the foundation of diplomatic relations in 1972, Luxembourg and China have forged very close ties in a category of areas including finance. In 1979, Luxembourg became the first country in the world to host a bank from the People’s Republic of China. Today, six of China’s biggest banks have selected Luxembourg as their European center to accompany their clients across the continent.

For years, Luxembourg and China have enjoyed an ideal and strong relationship. Thanks to this, Luxembourg has brought in more and more capital from China investors over the years.

As stated above, not only is the relationship between the two countries stronger than ever, but Luxembourg goes on providing adequate opportunities for growth of the Renminbi business.

Strong ties between Luxembourg and China

Luxembourg’s ties with the People’s Republic of China have become increasingly strong as Chinese top-tier banks, fund management companies and international companies have inaugurated their European domicile’s and headquarters in Luxembourg in order to gain from its business-friendly environment, hence contributing to Luxembourg becoming one of the biggest Renminbi centres outside the People’s Republic of China.

In conclusion, it is likely that Luxembourg will continue to be the favorite among Chinese investors.

Are you looking a China investor to set up your business or investment platforms in Luxembourg? Let’s go ahead and contact your Damalion experts now and let us help.