The Key Advantages of the Hong Kong Tax Regime 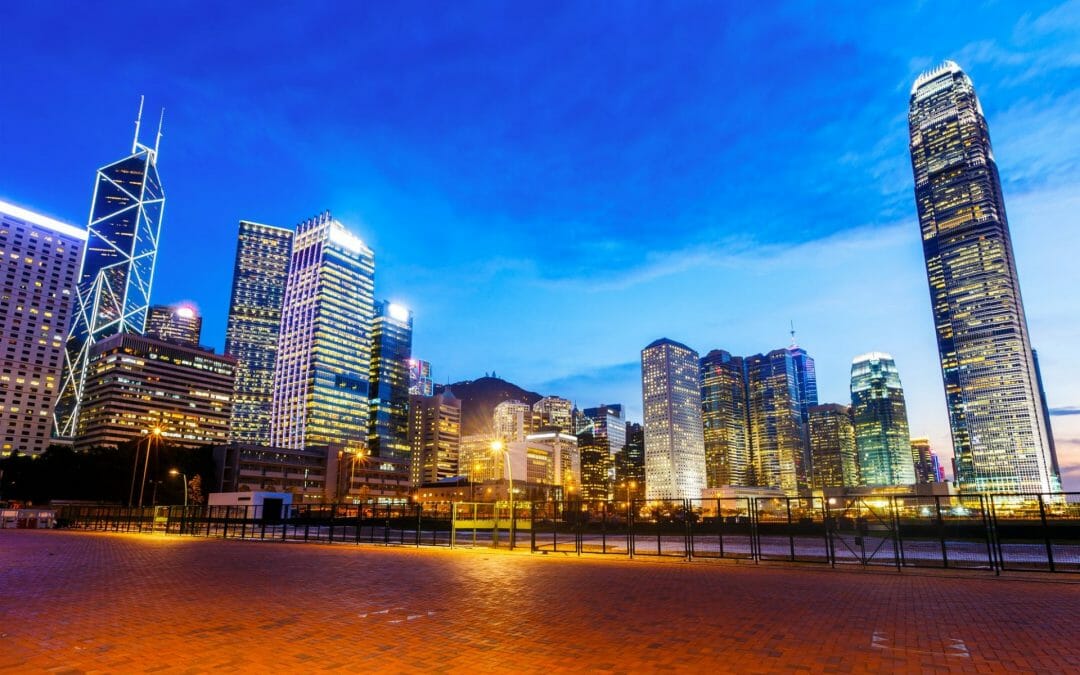 Hong Kong is a popular destination for wealth management due to its low tax rates for domestic and foreign investors alike. Its existing laws, developed by the Inland Revenue Department (IRD) essentially limit taxation on high-net-worth foreign residents and legal corporate entities.

As of 2020, Hong Kong is considered the nation with the friendliest tax regime. The People’s Republic of China, of which Hong Kong is a territory, allows Hong Kong’s autonomy in its financial activities- something that adds to its secrecy. At present, Hong Kong presents various laws that aims to protect assets of foreign residents and corporations. Here are some key points which make Hong Kong’s tax regime appealing to both residents and non-residents:

There are many factors that contribute to Hong Kong’s prevailing tax regime:

Reasons Why Foreigners Park their Money in Hong Kong

No withholding tax on dividend distributions from a Hong Kong entity to both residents and non-residents.

No withholding tax on interest payments from a Hong Kong entity to both residents and non-residents.

Private wealth assets under management in Hong Kong is valued at HKD 19.1 trillion as of 2019. Due to its greater sense of secrecy, Hong Kong was included in the European Union’s blacklist of non-cooperating tax jurisdictions. Hong Kong ranks high on the Financial Secrecy Index.

Hong Kong offers an attractive tax regime making it a favorable place for foreigners to keep their money, as well as for corporations to run their businesses. Its relentless commitment of upholding great secrecy for investors influenced its reputation as a well-known investment destination and major financial hub.

New laws are being developed to reduce incidence of the tax evasion among individuals and corporations. The G7 and United States proposed the inclusion of wealth tax for individuals and global minimum corporate tax for corporations. Once enforced, these laws are deemed to be implemented by Hong Kong as well.

Existing double tax treaties further strengthen the relationship between Luxembourg and Hong Kong. The two financial powerhouses have signed a treaty for the avoidance of double taxation and measures to prevent fiscal tax evasion. These double tax treaties are applicable on income and capital taxes and beneficial for investors with businesses in both Hong Kong and Luxembourg.

To learn more about the extensive tax advantages and key benefits of investing in Hong Kong, contact us today. Reach out to our team of Damalion experts who will be more than happy to discuss about great investment opportunities of establishing funds and corporate structures in Hong Kong.