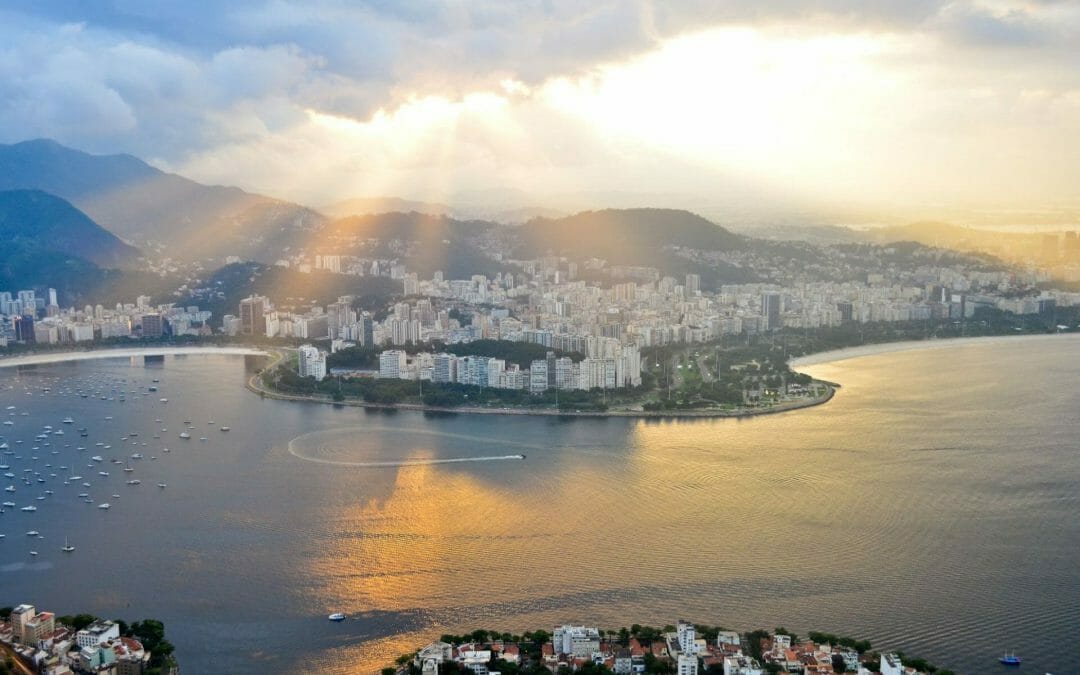 How does the Brazilian Government  hope to attract more international investors ?

The Brazilian government is seriously considering an income tax exemption for international investors who invest in domestic corporate bonds. This is an initiative to hopefully reduce the financing costs for local companies at a time of rapidly increasing interest rates.

In an official statement to Reuters, it was reported that drafting provisions are aimed at further expanding the access of Brazilian companies to foreign investment capital. It plans to achieve to attract more international investors by aligning tax treatment given to corporate bonds with existing ones applied to equity investments by non-Brazilian residents.

At present, international investors are subject 15% tax on capital gains from domestic private bonds, but are exempt from tax if they decide to invest in the country’s stock market and public debt. On the other hand, domestic investors are subject to 15% to 22.5% income tax rate on returns gained from corporate bonds, depending on the period they are held.

Opening Brazil’s door to increasing foreign investments will enhance access to its capital markets. The country aims to attract dollars and further strengthen its local currency to help ease the burden of a double-digit inflation.

The Brazilian real has been showing improvements, as evidenced by its enhanced strength 7% more against the U.S. dollar so far in 2022. This progress is yet boosted by net financial inflows of over $10 billion.

In 2006, Brazil exempted foreign investors from income taxes on investments made for public bonds, which in turn assisted governments to extend debt maturities while effectively bolstering financial inflows.

According to a source, an executive order delineating a similar tex exemption for private bonds will be ready soon. This was prompted by studies by Brazil’s Treasury and Tax Service. The executive order will require approval from the Congress to become a permanent legislation.

Initial reviews however has revealed minor revenue impact from this proposed tax exemption, given there is a relatively small number of foreign holdings of corporate debt in Brazil.

Another source relays that tax change would be applicable to local debt issued by non-financial companies, a market that is currently valued at 1 trillion reais ($194 billion) according to Brazil’s Central Bank data, with foreign investors currently holding just 2.7% of its total.

If you want to learn more about the many investment opportunities for international investors in Brazil, our consulting team at Damalion can provide you with everything that you need to start doing business in Brazil. Reach out to a Damalion expert today for more information.