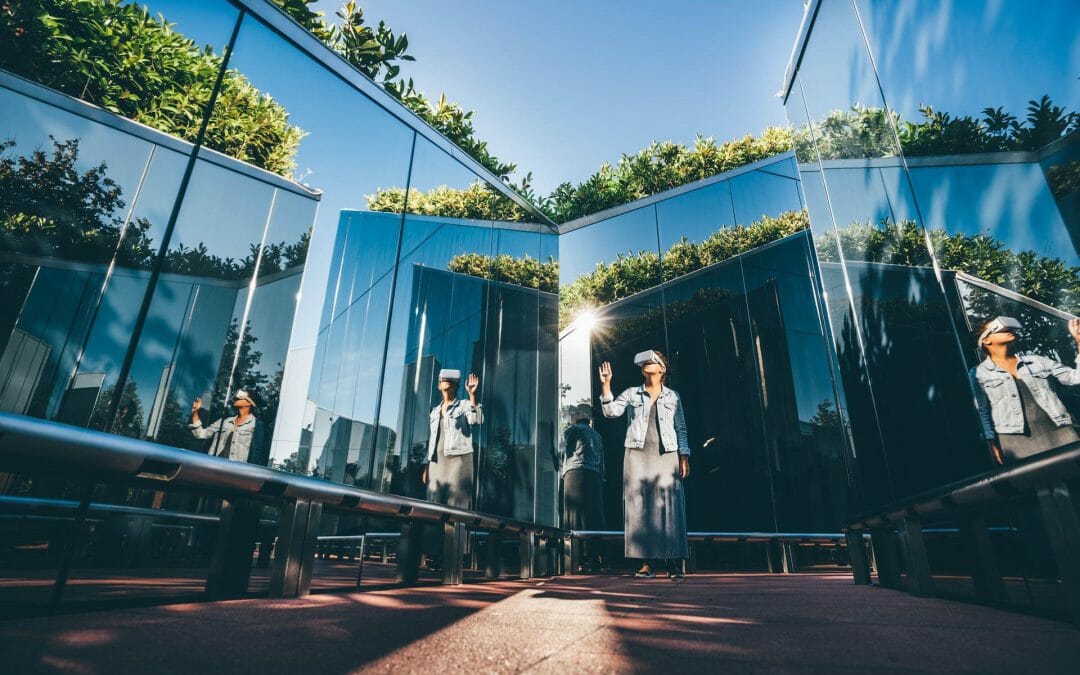 In 2008 the Grand Duchy of Luxembourg released the provisions included in the new Intellectual Property (IP Tax) regime that took effect the same year. The country has been offering tax incentives featuring up to 80% exemption from corporate income tax among qualified income and capital gains generated by certain intellectual property assets. In January 2009, the IP regime also started to include 100% exemption from net wealth tax among qualified IP rights.

In July 2016, Luxembourg decided to abolish its IP box regime as a result of an agreement related to a modified nexus approach for IP regimes for OECD and EU level positions. Under the new IP regime, all eligible incomes from qualifying IP assets are advantageous due to the 80% exemption from paying Luxembourg income tax, leading to an effective tax rate at 5.2% and a complete exemption from net wealth tax.

All known eligible assets are as follows:

Commercial IP assets, including trademarks and designs are no longer qualified to take advantage for tax incentives.

In essence, qualifying income is directly synonymous to net income. Annual expenses prior to tax losses and in related to eligible IP assets will be deducted to ascertain the net amount eligible for exemption.  By rule, the proportion of the income, which may benefit from 80% exemption, must be similar to the proportion existing between qualifying and overall expenditures.

Qualified expenditures may include R&D costs incurred by the taxpayer and eligible to IP assets. These conditions don’t include acquisition costs as outsourcing costs for R&D facilitated by a related business organization. Overall expenditure is defined as the sum of all expenses that would technically be considered qualifying expenditure if managed by the taxpayer himself.

To guarantee that the next IP tax regime does not punish taxpayers excessively for obtaining IP or outsourcing R&D activities to associated parties, the new regime opens up the opportunity to apply for a 30% uplift to expenditure categorised as qualifying expenditure instead.

The rules and regulations included in the new IP tax regime enacted in 2018 and the manner in which income enjoying tax exemptions will be calculated will be categorized differently. Simply put, the nexus approach concentrates on creating a direct connection between IP assets, expenditures, and the income that will greatly make use from the prevailing regime.

Two main groups of IP assets are eligible to vastly benefit from the new regime:

As mentioned above, market-related IP such as trademark are deemed  ineligible under the new IP tax regime. The old version of the Luxembourg IP regime allowed for tax exemption on 80% of the net income and capital gains generated from a wide variety of IP. The regime started phasing out on July 2016 as per recommendation of the EU’s Code of Conduct for Business Taxation Group and the OECD/G20 BEPS Project Final Report on Countering Harmful Tax Practices.

The old regime was ultimately repealed on July 2016 for CIT and municipal business tax  while net wealth tax was phased out in January 2017.

Taxpayers who own IP assets benefiting from the old regime continues to benefit during the transitional period through June 2021.

IP Assets acquired after January 2016 may still benefit from the old regime through June 30, 2021, under the following conditions:

All IP assets acquired from related organizationos between December 2015 and June 2016 that did not benefit from exemptions from the IP regime may only be eligible through December 2016.

IP assets created or obtained after June 3., 2016 may not benefit from the old IP regime. These assets and related income are subject to conventional tax regime and rates or are deemed eligible from a future IP regime instead.

Advantages of Starting an IP Company in Luxembourg

An IP company can be set up in any form existing under the Luxembourg company law. Investors, promoters, authors, and IP developers typically select the SARL or SA with a minimum capital at EUR 12,000 and EUR 30,000 respectively

IP rights can be purchased through contributions in kind from a company’s shareholders.

By rule, there are no restrictions on the nationality that can establish an IP company. You can establish one regardless of nationality, residence or domicile status of a shareholder/s in a Luxembourg IP company. The legal form may be corporate or a private individual.

Apart from the specific IP tax exemptions mentioned above, Luxembourg IP companies, private research SPVs, and R&D companies may take advantage of a wide variety of incentives such as R&D project funding between 25% and 100% under a subsidy or interest-rate subsidy format. To that end, Luxembourg is inarguably one of the best homes to incorporate R&D initiatives and IP Rights’ companies.

Damalion is your trusted guide in starting up a company in Luxembourg and enjoy the country’s many attractive taxation and regulatory programs. To ensure your intellectual property rights are protected and help you start an IP company or R&D program in Luxembourg, contact us today.