A Comparison Between Luxembourg Soparfi and Trading Company Structures 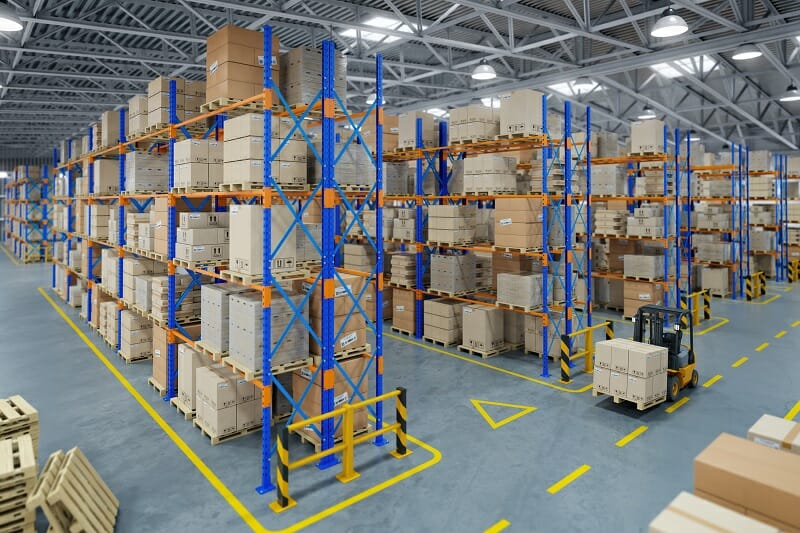 While a Luxembourg holding company (Soparfi) is treated similarly to a trading company structure, its main function is to hold control over other companies, both local and foreign-owned. A holding company in Luxembourg (Soparfi) engages in shares acquisition without the intention of performing any commercial activity. In the event that a Soparfi decides to engage in commercial activities, it will require to obtain authorization from the Ministry of Middle Classes. Authorization will be issued based on factors, such as the professional reputation and qualifications of its owners and/shareholders.

Established on various share capitals, the minimum share capital for a Soparfi and a Luxembourg trading company are as follows:

Both Luxembourg holding and trading company structures are governed by their respective Articles of Association that are drafted in front of a notary public and Registry of the Court District.

Holding companies established in Luxembourg are deemed to follow a specialized regime. The different types of holding companies are subdivided into four main categories:

One of the main motivations of foreign investors to establish a holding company in Luxembourg is that registering a public company allows for single ownership. For instance, a SA may be established with at least one shareholder, be it in the form of a trading or holding company.

Under the Luxembourg Commercial Law, trading companies are subdivided into two categories, namely:

A trading and service company was specifically designed for enterprises that wish to carry out commercial, trading, and skill-related operations. On the other hand, commercial associations are not considered legal entities by nature. A Luxembourg trading company may be set-up under any type of structure. It may also take advantage of other legal forms, such as partnerships, cooperative societies, and European companies.

One of the greatest advantages of setting up a trading company in Luxembourg is the efficiency of the registration process itself. Typically, the Luxembourg Parliament favors the incorporation of a trading and service company. This legal form is widely recognized not only in Luxembourg but in other European Union member states. By rule, ass Luxembourg trading companies must obtain a Luxembourg EORI number.

The management structure and systems in holding and trading companies in Luxembourg are the same. One of the major activities in a Luxembourg Soparfi and trading company is their respective general meeting of shareholders, wherein crucial decisions and provisions are ratified. A general shareholders meeting must be held at least once a year. All information regarding the general meeting are ascribed in their respective Articles of Association.

A Luxembourg trading or holding company must be administered by a board of directors, with at least three members in SAs (public limited liability company) and at least one member in SARLs (private limited liability company). Appointed directors will be responsible for administration for a fixed term but may not exceed six years. Additionally, a holding or trading company in Luxembourg must be managed by a board consisting of management and supervisory board sub-units. Depending on the size and scope of a holding or trading company, a general shareholders meeting must facilitate the appointment of an auditor who will be responsible for auditing of financial statements for a fixed term, but not more than six years.

The reporting of annual accounts for both trading and holding companies in Luxembourg must be submitted to shareholders annually and then filed to the Registrar of the District Court. The notice for filing annual accounts is published in the Grand Duchy of Luxembourg Gazette.

Unlike trading companies, a Soparfi is required to submit a consolidated reporting of accounts annually in the following cases:

Under the participation exemption regime, all dividends paid by a Luxembourg company are not subject to withholding tax under the following conditions:

To learn more about a trading or holding company in Luxembourg, you can trust Damalion to guide you in understanding its their key features and benefits each one offers. As an independent consulting firm, we offer a comprehensive suite of services to foreign and institutional investors looking to establish their presence in Luxembourg with assistance about bank account opening. Reach out to a Damalion expert today for more details.