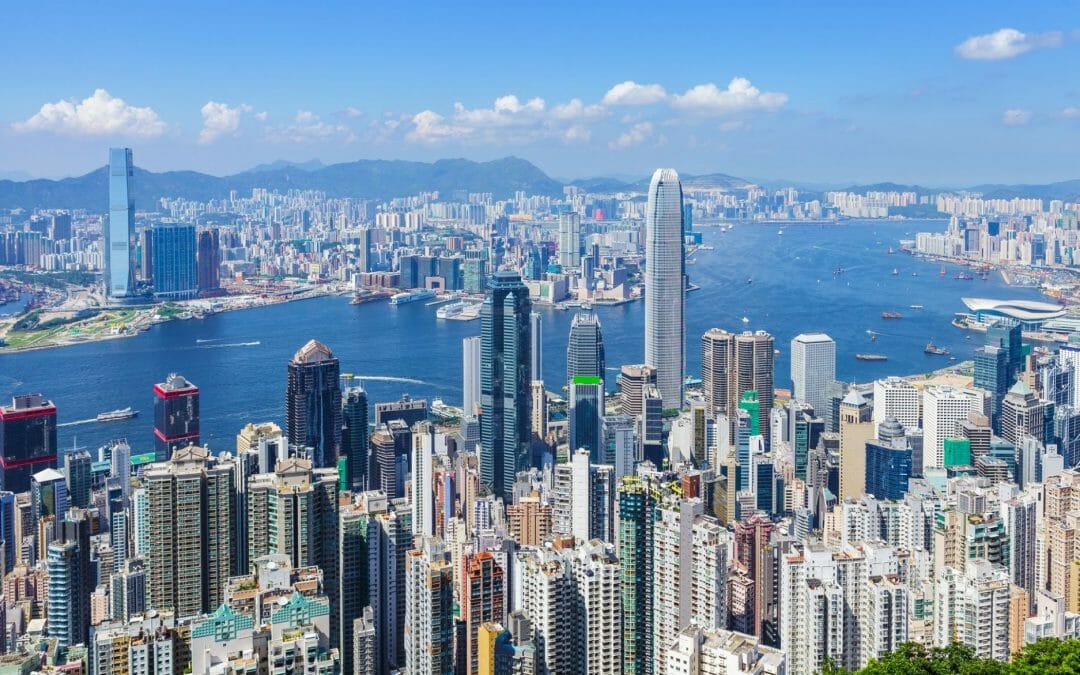 The double tax treaty between Russia and the Government of Hong Kong Special Administrative Region of the People’s Republic of China, also known as the Treaty, was enforced by Russia and Hong Kong since 1 January 2017 and 1 April 2017 respectively.

The comprehensive double tax treaty was designed to ease the business and economic relationship, as well as facilitate smooth trading between Russia and Hong Kong. The Treaty was inspired by the Model Agreement approved by the Russian Government’s Resolution no. 84 enacted on 24 February 2010. Guided by prevailing OECD and UN documents during the Treaty’s negotiation phase, the agreement now provides Russians reduced corporate income and personal income tax rates for payment transactions to Hong Kong tax residents and ultimate elimination of double taxation for residents of both jurisdictions.

Here are some defining provisions of the Treaty:

Our consultants at Damalion can give you detailed information and  help you in navigating the impact of the Hong Kong-Russia Double Tax Treaty on your business in both jurisdictions.