The Adoption of the New Luxembourg IP Box Regime 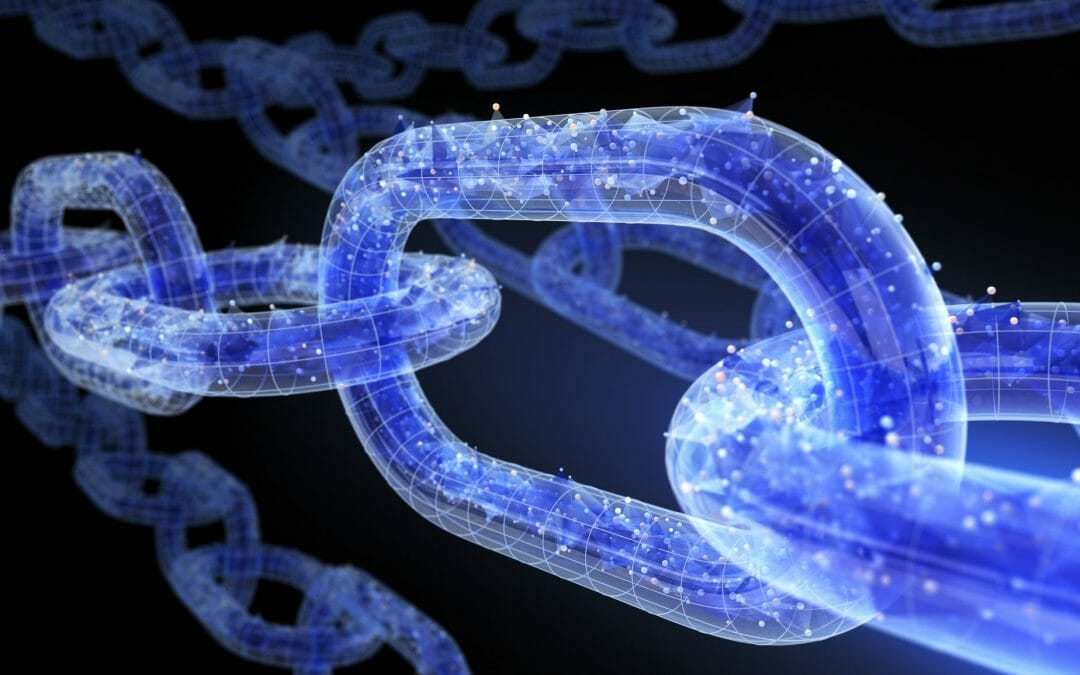 The new IP box regime introduces a new article into the income tax law, providing up to 80% exemption on all incomes earned as a result of the commercialization of certain IP rights, as well as 100% exemption from net wealth tax. The new rules under the IP box regime are applicable as of fiscal year 2018.

The new IP box regime law is in alignment with the agreement finalized during the OECD.G20 BEPS project for patent box regimes that provides preferential IP regimes must be in strict adherence to the proposed final report on action 5, or the Agreement on Modified Nexus Approach for IP regimes.

Under the nexus approach, companies need to demonstrate significant economic contributions in countries such as Luxembourg that offer preferential regime. Additionally, companies need provide a direct connection between income benefitting from preferential treatment and R&D expenditure that directly contributes to their respective incomes. Furthermore, taxpayers must be able to keep track and trace costs and income to IP assets to prove that expenditures are eligible under the preferential regime.

Evolution of the legal regimes.

Prior to the enactment of the new IP box regime, Luxembourg was not aligned with the abovementioned requirements set by the BEPS report on action 5, and was, therefore abolished altogether. The country’s regime was finally abolished on 1 July 2016 for municipal business tax purposes, and from 1 January 2017 for net wealth tax reasons. Transition rules, however, permit the previous IP regime to be retained between 1 July 2016 and 30 June 2021.

The Luxembourg Parliament clarified that because innovation and R&D initiatives are of utmost priority in the country’s diversification program, they needed a new regime to attract existing low-level private investment in R&D projects, as well as ensure they maintain global competitiveness.

Narrower scope of qualifying assets as marketing-related IP cannot benefit from the preferential regime under the nexus approach.

Qualifying assets included are as follows:

The abovementioned assets need to have been developed, created, or improved within the framework of qualifying R&D initiatives after 31 December 2007.

Net income eligible under the new regime are as follows:

In case net losses were incurred on qualifying IP rights in previous tax years, all losses must be considered during the first year when a taxpayer had positive net income. Under Luxembourg law, two methodologies may be used to adjust precious losses, depending on whether expenditures were capitalized from accounting point of view. This approach was designed to guarantee net losses in relation to the preferential P regime will not offset other taxable income at standard rates on a long-term basis.

According to the modified nexus approach, the presence of continuous and substantial activity is measured by the presence of qualifying expenditure directly linked to income generated from IP rights. For this reason, only earnings from eligible investments in R&D initiatives will benefit from tax exemption.

The nexus ratio is determined in cumulative basis, with expenditures included at the time incurred, no matter the treatment for accounting or tax reasons. Finally, a 30% uplift to qualifying expenditures are assessed but only up to the sum of overall expenditures.

Under the new IP box regime, taxpayers are required to keep track of both expenditure and income to come up with their respective nexus ratio and net eligible income per qualifying IP assets, as well as present proof to the tax administration.

When a taxpayer is engaged in multiple and complex IP-related operations, keeping track of individual asset types may prove to be a difficult task. In this instance, taxpayers are permitted to apply a product-based approach, where expenditure and income can be easily tracked and traced to products and services, or group of products or services, derived from eligible IP assets. This approach include all IP assets generated from overlapping costs and contribute to multiple streams of income. Taxpayers who utilize this approach will be required to submit objective and verifiable documents that justify the suitability of their approach.

All transactions must be accurately documented as per OECD pricing guidelines from the BEPS actions 8-10. According to the new IP box regime, if a company sustains all expenditures to create a qualifying IP asset, all income gained from IP commercialization may qualify for benefits resulting in an effective tax rate of up to 5.2%.

The law also includes requirements of BEPS action 5 and coordinates Luxembourg’s IP regime with that of prevailing global standards. The law also includes provisions that are meant to manage the coexistence of the new regime and the transition provisions under article 50bis of the ITL- that which remains applicable until 30 June 2021.

The new IP regime will be beneficial in Luxembourg’s mission to further promote economic diversification objectives and will deliver incentives for private R&D investments.

Call our Damalion experts today and we will be more than happy to provide you with the information you need to gain full understanding of how the new IP box regime can impact your business in Luxembourg.