An Overview of the EU Parent-Subsidiary Regime 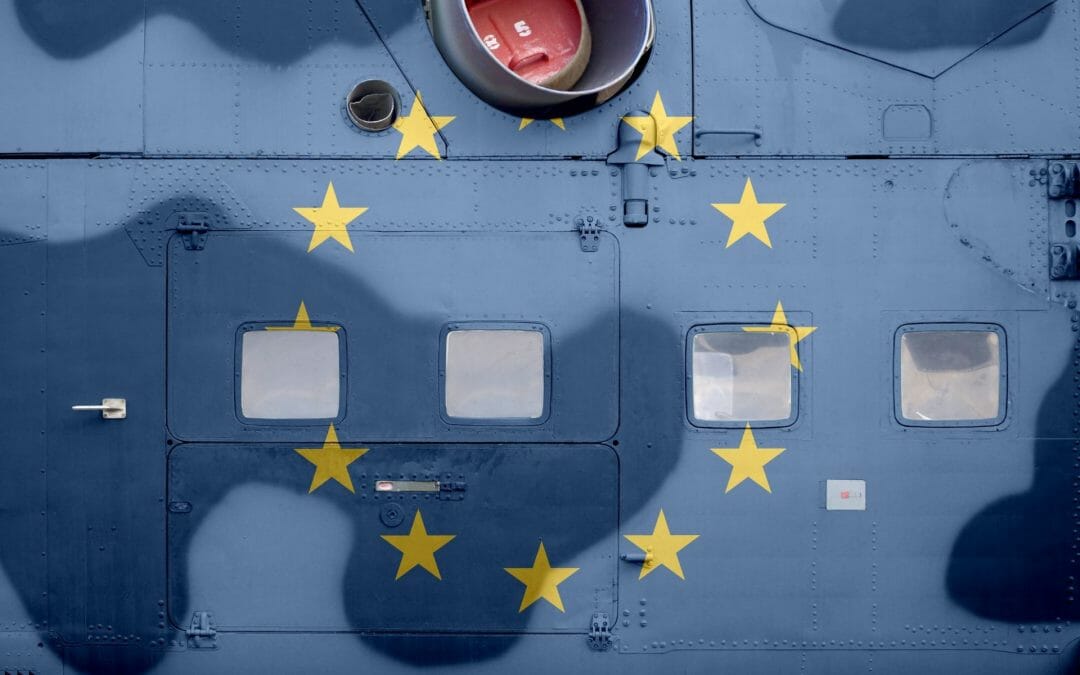 Operations between a parent company and subsidiary may also benefit from tax exemption under the EU Parent-Subsidiary Directive.

Who is Included in the EU Parent-Subsidiary Regime?

For both parent and subsidiary companies are required to meet the following criteria to benefit from the EU Parent-Subsidiary Regime.

Under Article 166 L.I.R., income coming from shareholders will only be exempted if the parent company has committed to hold for a minimum of 12 months, given that it holds at least 10% of a subsidiary’s share capital, or in the case where the purchase price is at least EUR 1.2 million.

Capital gain from share transfers may only be exempted if the parent company has held or has committed to hold at least 10% of the subsidiary’s share capital, or in the case where the purchase price is valued at EUR 6 million.

Taxation of Income from Holdings

Under the EU Parent-Subsidiary Directive Article 147 L.I.R., subsidiaries cannot apply for withholding tax on income from capital for the purpose of distributing dividends to the parent company.

The distributing company is deemed to indicate the total amount of exempted tax for income from capital upon submission of their withholding tax return on income capital. The form also known as form 900 must be submitted to the Luxembourg Inland Revenue within eight days from the date the income from capital becomes available.

Under Article 166 L.I.R, income from crucial shareholdings paid to the parent company by the subsidiary will be exempted from business tax and corporate income tax.

Additionally, all expenses related to income, such as in the case of interest, management expenses, deductions, and depreciations, will not be deducted altogether.

A beneficiary has to include all information about dividends received from their profit and loss accounts and expenses in relation to the holding under Article 166 L.I.R. (form 506A), as well as indicate their corporate income tax return (form 500) in the following instances:

Taxation of Capital Gain from Transfers

Within the framework of the EU Parent-Subsidiary Directive, any capital gain from the transfer of shares held by a parent company in a subsidiary’s capital will be exempt from corporate income tax.

All expenses related to exempted income, such as in the case of deductions for depreciation, interest, and management expenses will not be deductible altogether.

Capital gains from transfer may be taxable during the time of transfer of the holdings in the following conditions:

For this, a beneficiary must complete Article 66 L.I.R. and submit together with the tax return and  other pertinent documents.

If you are wondering whether your subsidiary qualifies for the EU Parent Subsidiary Directive, you can rely on our reliable team of Damalion experts to assist in your tax-related concerns. As a consulting firm, we will  also guide you in determining the right legal form when incorporating a company in Luxembourg such as a Soparfi or an investment fund. To learn more about the Parent-Subsidiary Directive, reach out to a Damalion expert today.